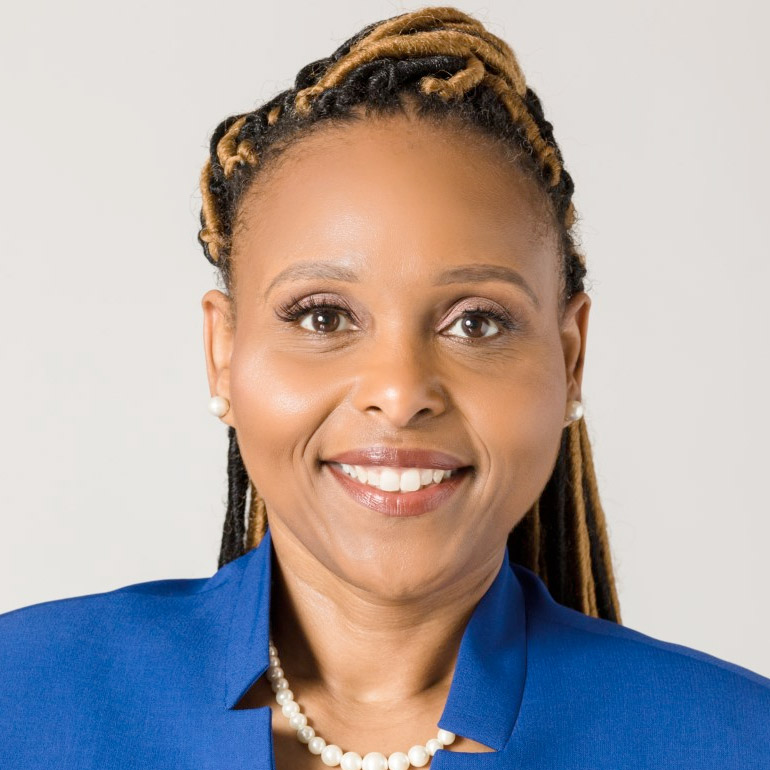 Barbara Bungy joined Education Plus Health’s team in 2020 as the Deputy Director, after serving briefly on the Board of Directors. In this role she is leading the organization’s growth and impact of the school-based health centers. She most recently served as Chief Operating Officer at Philadelphia FIGHT since 2016, where she served on their Board of Directors prior to that. She spent five years as a Volunteer Emergency Services First Responder for the American Red Cross (SEPA Chapter). Prior to her work at FIGHT, Barbara was employed by Drexel University College of Medicine (DUCOM) within the Department of Pediatrics at St. Christopher’s Hospital for Children for a nearly ten-year tenure where she served in several leadership positions including the Executive Director for the Center of the Urban Child, the HIV Prevention Services Program Manager and the Director of Grant Funded Programs for the Dorothy Mann Center (DMC) for Pediatric and Adolescent HIV.

Barbara is an alumnus from Drexel University’s LeBow College of Business where she earned an Executive MBA (2015) and was inducted into Beta Gamma Sigma International Honor Society. She also received an Executive MPH from Drexel’s Dornsife School of Public Health (2007) and was inducted into Hygeia National Honor Society. In 2015, the National Commission for Health Education Credentialing, Inc. (NCHEC) certified her as a Master Health Education Specialist (MCHES®). From Rowan University, she attained a bachelor’s degree in Psychology (1999).