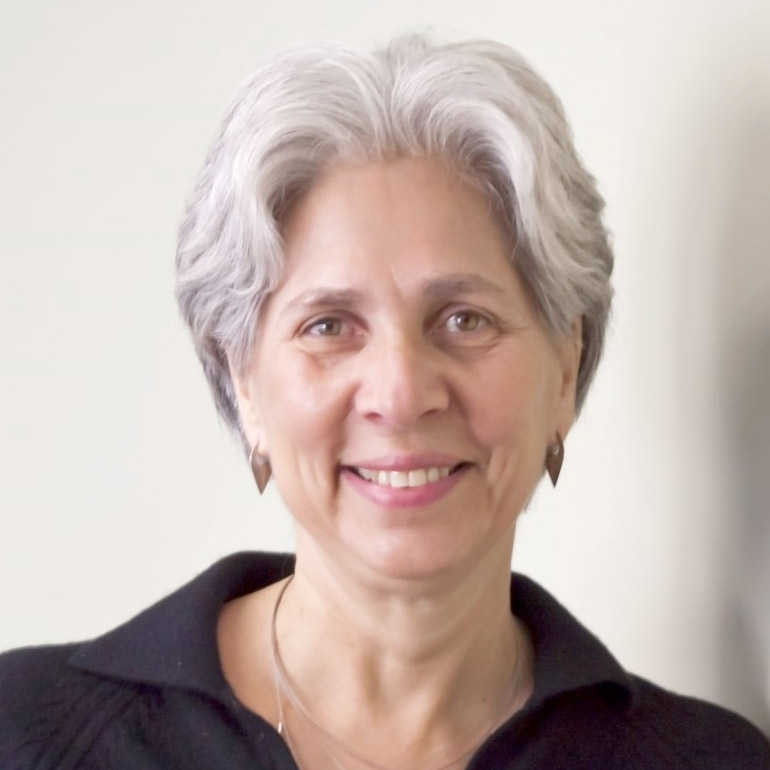 – Barbara Mattleman has held a number of executive leadership roles in the secondary and post-secondary field. She most recently served as the Executive Director of Graduate! Philadelphia from 2014-2018 convening ten regional colleges and universities to help over 1,000 new adults per year who had some college credit go back to school to complete their degree. Prior to that she was the Director of the PhillyGoes2College Initiative for the Mayor’s Office of Education for the City of Philadelphia, and the Executive Director of Operation Understanding. She has served on numerous boards of directors including the Metropolitan Ballet Company since 2001 where she now serves as Vice President of the Board. Currently Barbara is a consultant to various non-profit organizations on program development, operations management and fundraising, assisting with senior staff recruitment and executive coaching for new hires and existing staff. She holds a Master’s degree in Public Administration from New York University, and a Bachelor of Arts from Franklin and Marshall College.

Job Opportunities at Education Plus Health

There are currently no job opportunities. Please check back another time. Thank you.